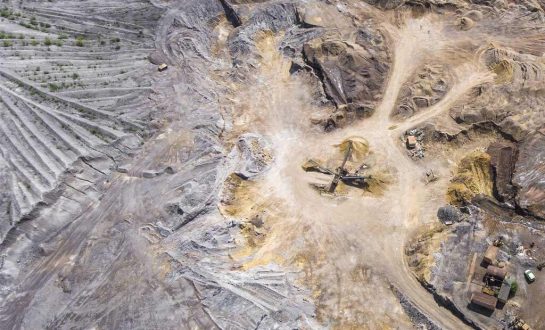 Mining operations in the Yukon are fueling an economic upswing as the territory is home to an abundance of untapped resources. Gold mining operations are taking centre stage as two new mines are currently in development and a proposed mine, the largest the territory has ever seen, is now under review. Gold recovery would effectively double when these mines become operational in the coming years.

With so much focus on the yellow metal these days, it’s easy to forget that the Yukon’s base metal operations are among the best in the world. Zinc, lead, copper, and silver have been efficiently mined from the territory’s rich geology since the 1970s. There are currently six major base metal operations in the works due to recent mineral exploration that are garnering investor interest. Below is a quick summary of the metals these projects are focused on recovering.

An essential metal to everyday life. Copper deposits have been discovered en masse in the Yukon with some operations being able to recover 60,000 tonnes annually. Global consumption of copper is only rising as the demand for electronics increases. Copper’s ability to conduct both electricity and heat gives it a wide range of uses in our homes, consumer goods, and industrial equipment.

The Yukon is a world-leader in zinc. Macmillan Pass, located around 250 k.m. north-east of Whitehorse, has inferred resources of 5.08 billion lbs of the metal. Zinc is mainly used for galvanizing other metals for rust prevention. Canadian production of zinc has been rising since 2015 and was ranked 4th among the world’s producers of refined zinc in 2017.

Canadian-mined production of lead has dropped in the last five years but will be picking up steam as the Yukon base metal projects begin. In 2017, Canada mined 14,000 tonnes of lead in concentrate. Mines in the Kudz Ze Kayah region of the Yukon will be able to produce 35,000 tonnes of lead annually once they are up and running. The primary uses for lead in everyday life are in our car batteries and petrol production.

While not a base metal, silver is abundant in the Yukon. 33.4 million ounces of indicated resources can be found in the Bermingham operation at Keno Hill. The metal can also be recovered as a byproduct from lead and zinc mines. Silver has the best thermal and electrical conductivity among all the metals making it a key ingredient in our everyday electronics.

Even though gold recovery holds the limelight, harvesting base metals continue to be profitable in Northern Canada. As Canada’s largest supplier of mineral processing equipment, Sepro Mineral Systems has the solutions you need to increase the recovery of precious and base metals. To find out how we can improve your mineral or gold recovery rates, contact us. With offices around the world and headquarters in Canada, you’re never too far away.