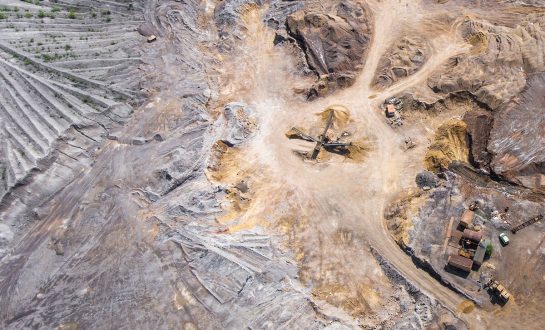 On May 9 last year, Ontario passed the new act called the Aggregate Resources and Mining Modernization Act. It was an overhaul of two separate acts, the Mining Act, and the Aggregates Act, that aimed to make it easier for mineral and aggregate producers in Ontario.

Why Did The Mining Act Need Updating?

The Mining Act did actually get updated in 2009, however before that, it hadn’t been updated for over 100 years. The 2009 update increased the rights of the owners of the land that mines sit on. Later phases of the update brought in a new requirement that exploration plans or permits would be needed before early-stage mineral exploration could take place.

While this was broadly seen as a positive step, in giving landowners more power in the activities that take place, it did lead to additional costs and delay for mining projects.

Over the past year, since the act has been introduced, the traditional staking process (from the Mining Act) has been abolished. The staking process is now online with an electronic system for administering mining lands. The move to an online system was to modernize the process and make things more simple, however, CIM Magazine, reported that some independent prospectors have said the change may result in a loss of income for them.

Why Did The Aggregate Act Need Updating?

Licensing of aggregate production was very strict for aggregate producers. After obtaining a license, if they wanted to make changes to their plans, they’d have to resubmit if for ministerial approval.

Now, the Minister of Natural Resources has new powers related to this, including whether to provide a site plan. The intention is not to prevent plans from going ahead, but instead to allow flexibility of approvals that aren’t tied to specific licenses. The new plan also gives holders of aggregate permits the authority to make minor amendments (that are in line with regulations) to their site plan without having to regain ministerial approval.

There are many more parts to the modernization of the act however these are likely the biggest changes to affect mining and aggregate projects.